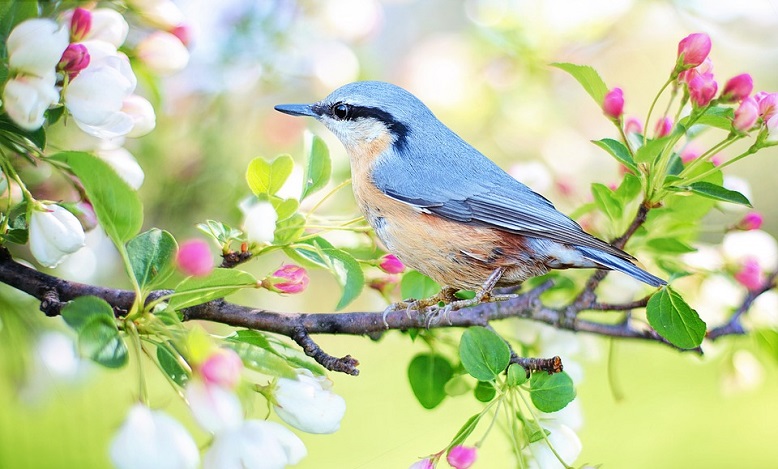 Dreaming of birds must make the dreamer reflect on the sense of freedom, space, and evasion that one gives or perhaps needs the most.

The sky, the air and the light are supporting and allies in giving this dream image an idea of ​​lightness, fantasy and, at times, escape from reality. But there are other meanings that the bird in dreams can express.

Dreaming of birds connects to the boundless spaces and the sidereal heights of the sky and recalls all the aspects linked to the world of ideas and thought: logos and reasoning, but also fantasy and distraction, superior states of being, spirituality, and transcendence, soul.

The meaning of birds in dreams is also linked to the realm of the spirit and can allude to the need to elevate oneself on the material aspects of existence, to a search that raises the soul, to ideal goals, or to objectives that the dreamer wants to reach out of reach.

The symbolism of birds must also be considered for the aspects of intimacy.

We are going to discuss different meanings and symbolism of birds in dreams and in the Bible, so if you are interested to find out more, keep on reading.

Birds Symbolism in the Bible

The Bible mentions several species of birds. However, accurate zoological identification is often difficult because the Hebrew terms are often unclear. For example, smaller birds are referred to by one word, which translates to “cheater” – ṣippôr. Similarly, the name for Raven, ‘orev, a reference to the sounds of this bird. Only on a description of the characteristics of the bird can be concluded in the way. However, sometimes it is difficult and different translations of the Bible offer different choices.

From the brid sounds comes the first name Zippora, from the raven Oreb and from the chicken, qore ‘, the first name Kore comes. Animal names have been used as names for individuals to associate a trait or behavior of the animal with the name bearer. In the background stands the recognition of animal characteristics in humans or human characteristics in animals. The prerequisite for this is an exact observation of nature.

Many species of birds were hunted. With nets or with the throwing wood the birds were caught or killed. The book of Deuteronomy (14: 12-20) lists which birds cannot be eaten because they are considered impure. This distinction is not based on hygienic or religious considerations.

An important criterion of purity is that the animals move according to their habitat. The land animals had to move on feet, the aquatic animals had fins and scales and the flying animals had two feet and wings. Animals that were associated with habitats that were dangerous to humans, such as desert, steppe, ruins, were regarded as unclean.

Likewise predators and scavengers, which were also considered dangerous.

People dream of crows, owls, sparrows, swans, and doves, eagles, ducks … A bird in a dream can be a good omen according to popular and auspicious beliefs according to various myths and legends.

Birds often represent professional or social ambitions that have been achieved. For a woman to dream of them is an omen of a happy relationship or that love will be found in a short time.

The interpretation of the dream can however vary according to the bird that is seen; in this case, to know the exact meaning, consult the specific item. Here we refer to generic birds, not defined. 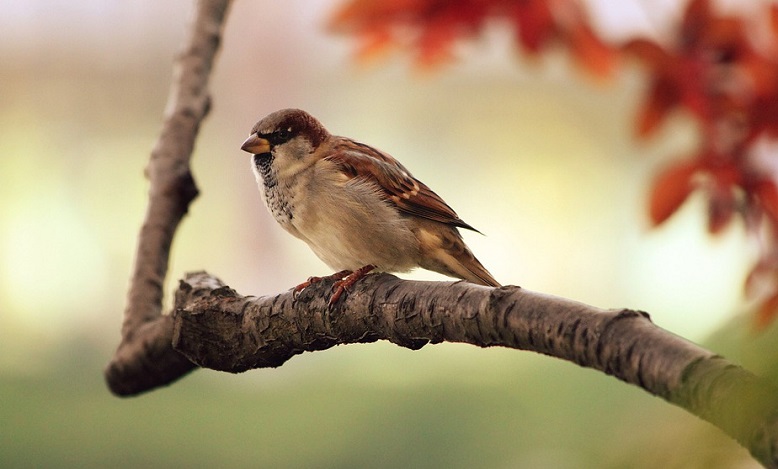 A generic bird, in dreams, not easily identifiable as a species, probably indicates that we are in a period of our life in which various possibilities are being considered. Birds have the opportunity to leave any place at any time.

Perhaps this is the situation we are currently in from which we would like to move away. A bird in a dream can communicate that one needs to have its own space and freedom in life: it could be related to issues in one’s private life or one’s workplace, where one cannot express oneself freely

According to some interpretations the birds are a symbol of change in the current situation: if you are poor or have problems in life you will have an improvement; vice versa if you are rich or you are in a good period, you could have some problems or possible economic losses.

Dream of birds flying in groups – in a confused way it connects to thoughts that are agitated without rest, thoughts that can be obsessive or that can pursue fantastic dreams and that have no contact with reality. For these meanings the symbolism of birds in dreams approaches some aspects of flying in dreams.

Dream about flying birds – and that fill the air of their song giving a feeling of joy is a positive sign of inner harmony or tensions towards high ideals, tension towards spirituality, of thoughts that make the dreamer busy but happy.

But they can also represent the ability to detach oneself from the problems and tensions of reality.

Dream of caged birds – it can indicate the limits within which one remains confined to limits of thought, adherence to the ideas of others or to a common sense that does not reflect the needs of the parts of the self that instead aspire to something else, who want to venture towards something new, which are alternatives life or ideas.

It is a very clear image of constriction, the dreamer feels like a “bird in a cage” in the situation he is experiencing.

Dreaming of night birds – it can represent unconscious aspects that want to emerge, hidden thoughts that want to find definition, mysteries or secrets that show themselves

Dreaming birds in my hair – they are the symbol of influences, external conditioning, fantasies and spiritual experiences, inputs that come from others and that provoke new ideas and new possibilities. They are images that can have a positive or negative value depending on the feelings they cause.

Dreaming of bird poop that falls on me – it can represent the consequences of an excessive tendency to fantasize, the unpleasant influences of equally unpleasant thoughts of slander and problems.

Dreaming of a bird on a person’s lap – evokes the male member commonly called “bird” and refers to sexual desire. It can bring the dreamer’s attention to situations that have not been processed or recognized or represent a desire that is repressed.

The sensations of attraction, annoyance or disgust that emerge will guide the analysis and will lead to identifying the area to which a bird is dreaming refers.

Dreaming of birds unable to fly – can link to similar uncertainties, doubts or inability to “fly high” with desires, with ideals, with the tension towards the divine, but the same images can highlight a psychic aspect linked to the vulnerability that has been trampled or wounded. An unprotected sensitivity. A tenderness that is not acted upon is not recognized and is not taken care of.

Dreaming of dying birds – they represent the end of hopes, dreams and ideals that have sustained the dreamer. Sometimes they refer to a freedom that is deprived of.

Dreaming of birds of many colors – colored birds in dreams are the expression of the infinite nuances of thought and fantasy, reflecting the colors of the soul, the inner richness of the dreamer and his hopes.

Birds in dreams are the symbol of a movement that takes place between two opposite poles and are the expression of a dynamic energy that aspires to balance. In fact, the birds in dreams (and in reality) bridge the surface of the planet and the sky, unite the two elements of air and earth and become symbols of this realm of air and wind, of clouds.

In ancient cultures and among tribal peoples, birds were considered messengers of divinity, dead souls or guide spirits (shamans often have a bird-shaped mask and during hypnotic trances they come out of the body in the form of a bird).

The birds were bearers of omens and all their being referred to the future.

Thus the direction of flight, the shape of the wings, the colors of the feathers, the habits, were liable to interpretation by those who practiced oniromanzia and could reveal the unknown by deciphering the hidden designs of flight and the cries of birds.

Dreaming of birds is the symbol of the instances linked to the world of the conscious with respect to the unconscious, the representation of a will and a direction brought by the conscience that manages to overwhelm “flying” instinctive drives and motions.

Dreaming of birds connects to the world of ideas and imagination and can give indications both on rationality and mental activity as well as on “fluttering” fantasies or fantastic aspects dominant in the dreamer.