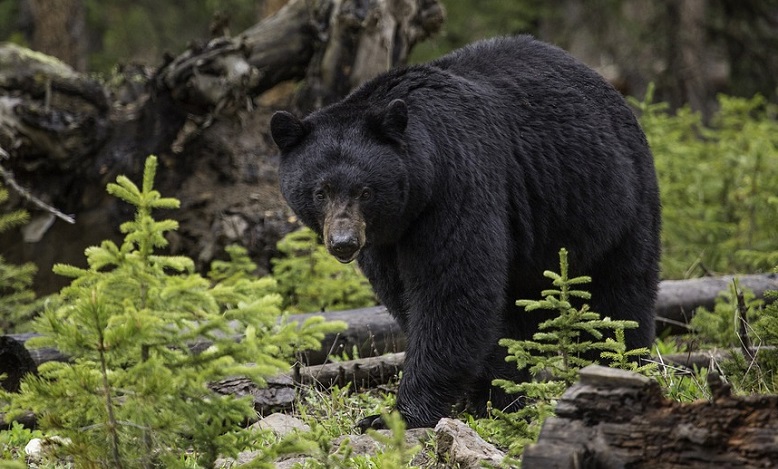 In shamanism the bear is considered an animal totem, an emblem of energy, will, courage, but also of combativeness and aggression in the face of threats.

To discover the various dreamlike interpretations of this animal, enjoy reading the rest of the article.

Dreaming of a bear – Meaning and Interpretation

The bear is a very lonely animal and can really be very aggressive if it is threatened for any reason.

Dream of a gentle bear – So if we see a gentle bear, which does not attack but even allows us to pet it, then we can really hope for someone’s protection.

In fact we can find ourselves in a difficult period of our life but in which a person helps us, supports us, and provides us with a word of comfort.

This bear can therefore be a friend, a husband, a relative, etc. Bears in dreams often represent a person in real life who can create problems, hinder our lives or a person who offers support.

Dreaming of a bear – The bear is often a symbol of balance between our destructive and creative part.

Seeing one in a dream may indicate that we have recognized the need to eliminate what is old, harmful or useless to build or protect something positive.

Dreaming of an aggressive bear – if the animal appears particularly aggressive and offensive, it is likely that our irrational and instinctive side is taking over and we should learn to control ourselves more.

Dreaming of a calm or friendly bear – this can also reflect a good relationship with our mother (or another female figure of reference), which we see as reassuring or protective.

Dreaming of a threthening bear – if in the dream the animal appears threatening, it is likely that we have a bad relationship with this woman or we perceive it as too possessive and “suffocating”.

Specifically, dreaming of a bear we recognize as a male can reflect our relationship with the father or another male figure. 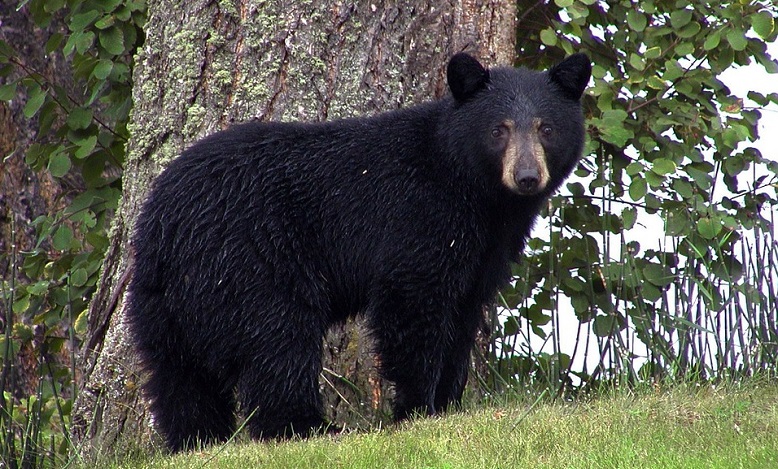 Dreaming of a dead bear -this can mean that, perhaps, in this period we feel discouraged, weak and lacking courage.

It could also signal that we have a too good and altruistic character that we should, therefore, make ourselves more respected.

Dreaming of a bear that pursues us or attacks us – this can indicate that we feel persecuted or submissive by others.

Dream of a large bear – A large white bear can usually have a double meaning. It may mean that good news is coming, or being a polar bear and therefore living in very cold places, it may mean dryness of feelings that we can try for someone or that someone feels for us.

Dream of a black bear – Black bears usually do not indicate positive events and are therefore unfavorable while brown bears with a brown coat can indicate protection by a person.

The bear is an important totem animal in the tradition of the American Indians. The symbolism of this animal has fascinated many. From shamans to various esoteric currents.

The bear refers to aggression, strength, but also lethargy. He represents the hidden energies of the earth, healing through the elements of nature, strategy, hunting and the art of war.

The qualities he embodies are both positive and negative. Its many facets have probably made it one of the most popular totems among men of American medicine.

The bear is courage, will and strength. All excellent features but which can be exploited negatively and lead to ferocity and wickedness. It is so for the bear, but also for many men. It is a powerful symbol, often the bear is depicted as the link between heaven and earth.

The bear as an animal totem offers us an important lesson. It drives us to face life with energy and courage, to fight for ourselves and the people we love.

However, it teaches us that sometimes we need a break to recharge and listen to ourselves. Through silence and introspection we can truly understand each other, understand what our real needs are.

When the bear appears to us in a dream, it does so to bring us messages from our ancestors. It pushes us to look inside ourselves, in the depths of the cave.

Only in this way can we recharge ourselves and make a change in our lives, starting something new. It is as if the bear brought in us the ancestral strength of humanity, from the Stone Age to the present. A stimulus to look inside our feelings.

The bear as far as we know and according to my sources, was the first animal to be worshiped. Already the Neanderthal man, who lived between 200,000 and 40,000 BC, worshiped him and buried his skulls with those of men.

In Celtic culture the bear represents the Moon, is the feminine energy and protects the offspring. The rivalry between boar and bear is ancient for the Celts.

The spiritual powers represent the struggle between the powers of time. The Celts worship the bear-god, Artaios. It is associated with the Roman god Mercury. It seems that the father of this god was a bear.

In Greece the bear symbolizes the gods. A Greek myth sees Zeus betraying his wife Era with the nymph Callisto. From this union arises Arcade (founder of Arcadia). She was jealous and vengeful, turning the nymph and her son into two bears. Zeus then turns them into constellations so as to keep them safe from hunters.

The constellations are in the center of the sky, near the pole, where the sun never sets. So he could always have them in sight. Another legend sees Callisto succumb to the attentions of God when he is transformed into a bear. From their union Arcade is born

In Siberia and Mongolia they believe they derive precisely from bears, in reality a vision shared by some Greek peoples, such as those of Arcadia. A belief that comes from the fact that we, our ancestors and bears, all lived in caves and we all knew how to walk on two legs.

Mongolian belief that we descend from the union of a woman and a bear. Among the Gilyaks, a Siberian population, when a bear manages to kill a hunter, it enters the beast. This is called bear-man.

Bear is also an important animal in Alaska. There they see the bear as the lunar symbol, because just like the moon it follows very precise cycles.

He sleeps throughout the long winter and reappears in the spring.

When we dream of a bear we must first ask ourselves if we are living in a period of solitude, a period in which we are moving away from others. Why is this happening?

What are we running away from? Why don’t we love being together with other people, preferring to be alone?

A bear that chases us in a dream can mean that we need to escape from the loneliness that can create some problems and therefore we must absolutely try to avoid being alone.

We must not therefore seek the sadness and the depression that loneliness can bring but we must seek the serenity and the company of other people.