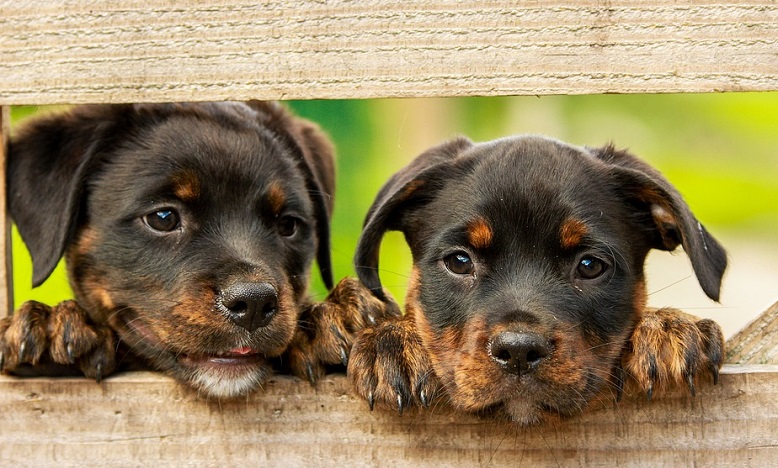 Since he is man’s best friend, dreaming of a dog generally indicates the need to be sincerely loved, to be protected. But the dog in dreams is a presence full of meaning.

As always, to correctly interpret the dream, we need to analyze all the details well: the context in which the dog appears, its characteristics (sex, race, color, size, attitude, etc.) your reactions (fear, desire to pet it, etc.); It is also important to assess your attitude towards dogs in general, and in particular what happens in the dream.

Our Indo-European ancestors knew, certainly already in the period before their diaspora, a common term to designate the dog. In fact, this animal accompanied the agro-pastoral life of distant ancestors already numerous millennia ago.

The name to designate it had to be known, which was then passed down, among the many languages, in the ancient Irish cu, in the Welsh ci, in the tocario A ku, in the Lithuanian šuõ (n), in the Armenian šun, in the Greek cúon , in the avestic span-, in the Sanskrit çva-, as well as in the Latin canis, from which our ‘dog’.

As far as the Germanic languages ​​are concerned, we have the testimonies of the ancient High German (hunt) and of the Gothic (hunds), and the survivals, among modern languages, in German Hund and in English, today obsolete, hound (note that even today greyhound designates the ‘greyhound’).

The Indo-Europeanists Adams and Mallory detect how the dog is the first domesticated animal, and how the domestication process took place over ten thousand years ago. From the Mesolithic onwards, the dog is widely known in Eurasia.

The two scholars, in their writing on the subject, make an interesting observation: in various Indo-European areas the words that designate the ‘dog’ can also indicate the ‘wolf’, as happens for example in Ireland and in archaic India.

In such cases the dog would take on the meaning and also the symbolic function of the wolf, both from a mythical and a social behavior point of view, where wolves are usually associated with warriors.

The millennial close familiarity with this animal has determined the overlapping of a myriad of legends, traditions and meanings, so much so that it is impossible to mention them all.

There are, however, some fundamental elements: the dog is a psych pomp, that is to say a “guide of the souls”, especially in the post-mortem, analogous to how it was during his life (his and of the master); it is connected to the underworld, which preserves or in which it dwells (think of the Garm of the Germans, of the Cerberos of the Greeks or of the figures of the cynocephali’s and of Anubis in ancient Egypt) and of death in general, so much so as to be able to contact ‘beyond; it is, as mentioned, a symbol of the warrior fury (especially in its wolf aspect): an example is the Irish hero Cuchulainn, whose name means “dog of Culann”.

In dreams the dog represents the animalistic side of ourselves and therefore the instinctive part of each of us.

The dog is a symbol of loyalty is a faithful companion is first a friend and then a guardian. Not to be underestimated for a meaning of the dream about dogs the ways of saying as “a dog life” often used in a derogatory sense.

Women who dream of a dog with a collar should ask themselves whether they are dominatrixes, dream this figure, can in fact reflect the need to have a man by their side to dominate. 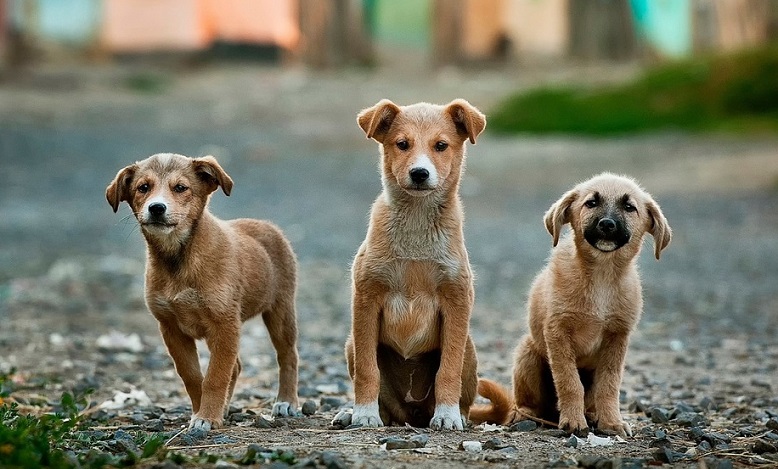 What does it mean to dream a dog? The dog has been used since ancient times for hunting the guard and the defense always at the side of man risks his life for the master is always obedient and scrutinizes the dangers for him.

The book of dreams will help us better understand this fantastic animal that often appears in our dreams.

Dreaming of a big, aggressive dog that barks, growls and bites you- you are afraid and run away, and he chases you, barking fiercely; or you are so scared that you can’t even move. It is a typical nightmare, widespread in children, but also among adults.

The dog that barks fiercely could represent a person you know who behaves aggressively with you, who scolds you, who screams, etc. In the case of a child, this dog could be a parent, or a strict educator.

The dream often presents itself in a recurring way: in fact this repetition manifests the desire / need to enter into a relationship with that person close to you, but of which you are at the same time afraid because of its aggressiveness.

Dreaming of a dog that chases you – someone torments you and haunts you, is too oppressive and critical of you.

Dreaming of a dog that bites you – it can represent a person who feels like a threat, a danger; but if the dog bites you without really hurting you, it’s just helping you not to get in worse trouble.

The rabid dream dog could also represent your repressed aggression. Do you ever find yourself forced to repress your anger? You will probably often dream of so many barking and biting dogs.

A black dog in dreams could be an expression of the forces of the unconscious, of instinct; since black is the color of fear, it is very likely that black nightmares appear in nightmares. See also: Dreaming black.

Dreaming of a white dog – The white dog in dreams is usually positive and represents a protective figure, similar to an angel. The white color is usually associated with positive meanings; may also represent the novelty (see Dreaming white).

Dream your dog – In the dream it can represent a person you love very much, maybe you raised (it could be a child); or it could be your life partner (husband).

Very often it represents yourself, your instinctive and vital part; he in the dream follows you and accompanies you faithfully to protect you. If in your dream your dog is sick, it means that you are suffering.

If you dream of your dead dog, then surely you will be happy to be able to see it again and caress it in a dream.

Dream dog puppies – Dreaming of a little dog, or a puppy that makes the holidays, affectionate, that licks you: you need affection, friendship, to be appreciated and considered. Or you need to see your instinctive part in a reassuring and friendly way, because otherwise you would be afraid of it.

I also remember that pregnant women often dream of puppies and other animals – they represent the baby on the way.

Dreaming of a wounded, sick, dead dog – this dog probably represents your instinctual part, which is in bad condition because you have repressed it too much; an abused, tortured, mutilated dog also represents all the wounds you have.

Hopefully this article was helpful and you were able to find what you were looking for. Make sure you interpret the dream you had and all the aspects of the dream to get the right meaning and symbolism.